First-time buyer and self-employed CIS contractor as a non-UK or EU national with an expired visa looking to buy a house.

You voluntarily choose to provide personal details to us via this website. Personal information will be treated as confidential by us and held in accordance with GDPR May 2018 requirements.  You agree that such personal information may be used to provide you with details of services and products in writing, by email or by telephone. By submitting this information you have given your agreement to receive verbal contact from us to discuss your mortgage requirements.

Dimitri came to us as a first time buyer and being self employed he wanted to be able to buy his first home, He had a good level of savings ready to buy but thought it wasn’t possible as he was self employed and showed a very tax efficient income on his tax return plus also he is Ukrainian and while he had been in the united kingdom for some time his Visa had expired and was currently undergoing an application for indefinite rights to reside. He ideally want to buy a £300,000 house in North Kent for commuting reasons.

There were a few challenges that we had to navigate in order to be able to get Dimitri the mortgage he needed with the right level of borrowing, we needed to be able to maximise his income as his tax calculations for the previous few years were showing sub £25,000 in income and this was not enough income for Dimitri on his own to be able to get the property he needed. As a CIS contractor we needed a lender that would look at his gross income instead on his CIS vouchers.

We also needed a lender that was happy with his current status, most lenders require indefinite rights to reside or at least some time remaining on a visa which Dimitri had neither.

We used a lender that would use the latest three months average of his gross income on his CIS vouchers which meant we could show his income at £49876 instead, which meant we could get borrowing £236,910 which made it viable for Dimitri to buy a house, this also meant with his available deposit he could increase his budget over what initially he wanted.

The lender we recommended also allowed us to apply their standard criteria as Dimitri had been working in the country for more than two years already, we supplied them with a letter of his application for indefinite rights to reside to make sure they understood that Dimitri’s intentions were to settle roots in the country.

We processed the decision in principle which enable Dimitri to be able to offer on a property and the application took just over a week to get to offer because we had direct access to the lenders underwriter and stayed on the phone with them while all the relevant checks were carried out until satisfied. 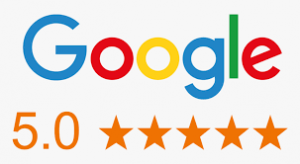 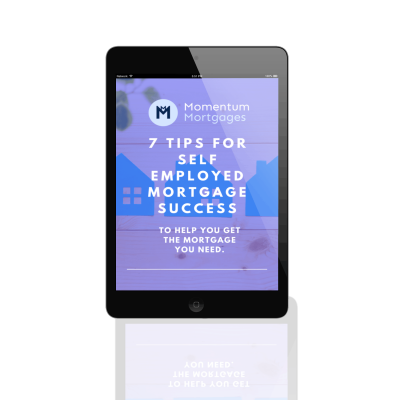 Your home or property may be repossessed if you do not keep up repayments on your mortgage.

What our clients say

Ready to take the next Step?

Your home or property may be repossessed if you do not keep up repayments on your mortgage.

PRIMIS Mortgage Network is a trading name of First Complete Limited which is authorised and regulated by the Financial Conduct Authority for mortgages, protection insurance and general insurance products.

We will charge a fee of between £99.00 and £999.00. The amount we will charge is dependent on the amount of research and administration that is required.Please refer to the Terms of Business for further information.

The guidance and/or advice contained within this website is subject to the UK regulatory regime and is therefore primarily targeted at consumers based in the UK.