Our clients Jake and Kat were first time buyers, they were sick and tired of renting but didn’t think they would be able to get a mortgage as Jake had some bad credit on his credit profile.

They had been recommended to us as we specialise in helping first time buyers. They wanted to buy a new build flat in Swanley.

They had enough deposit gifted from family to get to 5% plus a bit extra for all the relevant fees.

Affording the mortgage was not an issue as they both have good jobs, but they knew it would be difficult with Jake’s credit blips in the past.

Jake had various debt that had defaulted and while these were coming up to being settled over three years ago, they were still impacting his credit score which for most high street lenders is an issue.

One of the biggest hurdles was a payday loan that had been taken out 4 years previous and had been settled by the client, but the provider had gone out of business and so had not updated the credit file with the correct information. This meant that the credit file was showing the current status of the payday loan as still four months late up to the very day we needed to apply, this is an issue for most lenders.

We advised Jake to make a complaint to get that removed from his file, but this would take months and we did not have that long to wait for it to be corrected.

We managed to find a lender that would allow help to buy and not have a any specific criteria on recent missed payments on unsecured debts which meant that even though the credit file states Jake was currently 4 months behind on a payment we still managed to get this through.

The interest rate was not high street rates, but we knew that once Jake and Kat got on the property ladder and the other issue was resolved that after a few years we would be able to potentially consider some high street lenders again. 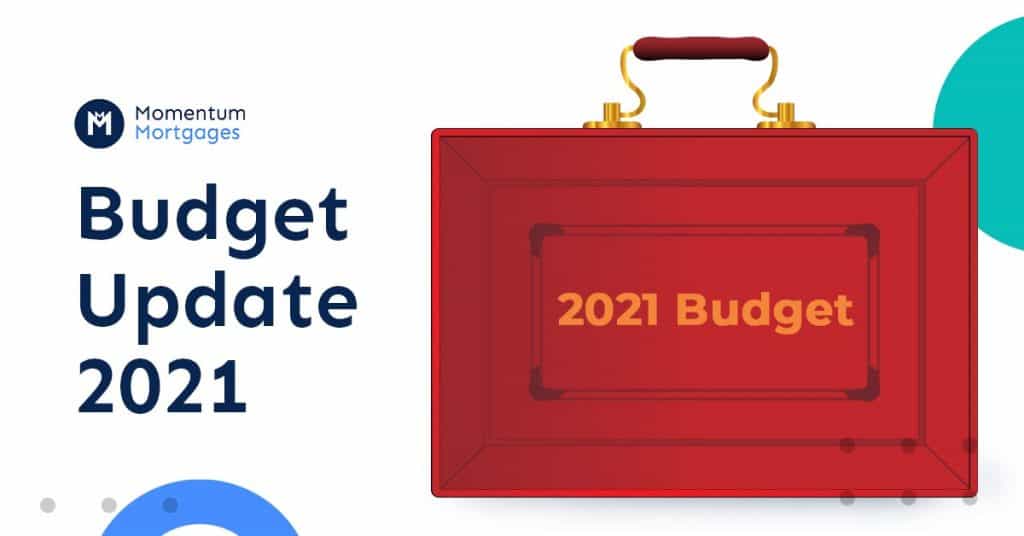 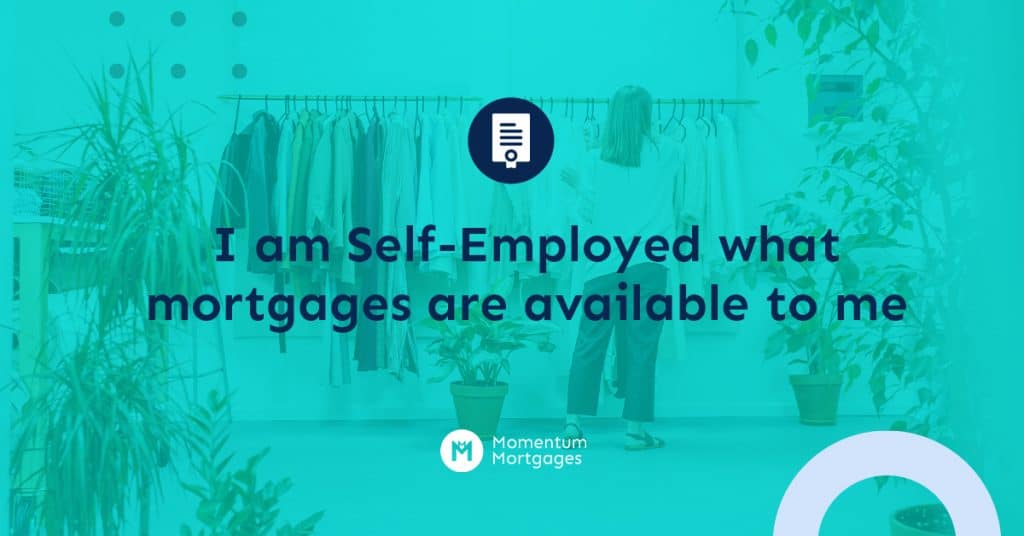 What our clients say

Ready to take the next Step?

Momentum Mortgages is proud to be a part of

Your home or property may be repossessed if you do not keep up repayments on your mortgage.

Momentum Mortgages is a trading name of Embrace Financial Services which is an Appointed Representative of PRIMIS Mortgage Network.

PRIMIS Mortgage Network is a trading name of First Complete Limited which is authorised and regulated by the Financial Conduct Authority for mortgages, protection insurance and general insurance products.

We will charge a fee of between £99.00 and £999.00. The amount we will charge is dependent on the amount of research and administration that is required.Please refer to the Terms of Business for further information.

The guidance and/or advice contained within this website is subject to the UK regulatory regime and is therefore primarily targeted at consumers based in the UK.